I’m spending a lot of my weekends talking about engineering at the moment — and answering a lot of questions about it. I’ve been involved in making Dream Big, a US$15m IMAX film created to inspire children to join the built environment industry. Actually it’s more than a movie — it’s a movement. The intention is to reach 20 million children over the next two years. I’m speaking to packed houses of 350 children, encouraging them to become engineers.

These inquisitive young minds ask whether you can be interested in biology, or art, or psychology and still become an engineer. I tell them that rules-based mathematics and physics will soon be done by an algorithm. In the future, engineering will be about being able to think creatively and consider the impact of what they create — a field for people from all backgrounds who simply want to change the world for the better.

Their parents ask me questions too. They’re typically not too proud of what has been built in their lifetimes — concrete apartment blocks and highways through the middle of cities — and they hope that the next generation will do something better.

To really inspire children, we need to make better use of the technologies that have shaped the digital generation now graduating around the world.

When I talk to Silicon Valley start-ups, the word they use a lot about the construction industry is “dinosaur” — getting new technology adopted is one of the biggest problems they face in a male-dominated industry, where the average age of the leadership is in the 50s. The problem is not creating new tools, it’s getting the industry to accept and adopt them.

But the kids don’t see the world that way. If we want to attract the next generation, we’re competing with companies like Google, Apple and Twitter. If we want our children to follow in our footsteps, we need to look at the world through their eyes and do things differently. For digital natives, BIM is not optional, and virtual reality is essential.

For the last few years, I’ve been to the Design Futures Council event in San Diego, where there are plenty of people thinking about things like this. Terreform ONE, for example, is looking at how we could grow buildings instead of assembling them and what sort of food we could farm within a city. Perhaps we will consume protein from insects that don’t require much water per pound of protein. I met another company that was reconnecting the maker and design industries with hands-on models that interact with the digital world. They’ve created workstations where you model shapes in clay, and it’s data-enriched so as you work the clay, you get feedback on what you’ve done. If you’re designing a city, you can pull a tall building up and see the square footage, cost or energy use, restoring the touch and feel that 2D screens have taken away.

Then there was a firm called Visual Vocal, looking at the future of meetings. Could we create a room where we all wear a VR headset and feel like we’re present, turning our heads to talk to the person next to us?

They are also looking at how to share data files so you can walk through a virtual project. We could walk through the space with the client, making live changes in response to feedback.

For the children I talk to, this is the business they want to join. They can’t believe how we do things now. When I tell them that we take a 3D model, produce a 2D document, send it via email and expect the other person to understand it in 3D, they say things like “you can’t be serious”. I tell them that the future is theirs to shape, and that it’s the greatest time in history to be an engineer.

The Possible is a print magazine and website that explores the changing nature of buildings and cities, read more of there articles on www.the-possible.com 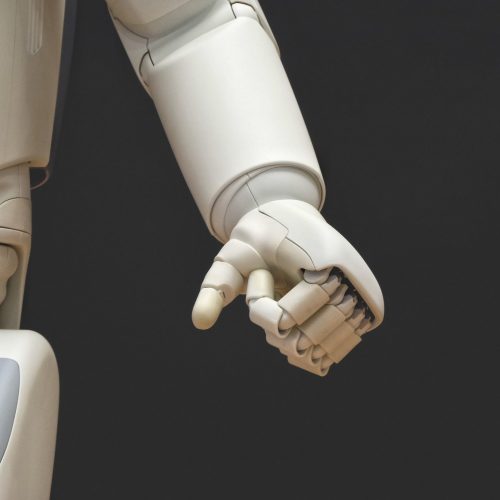 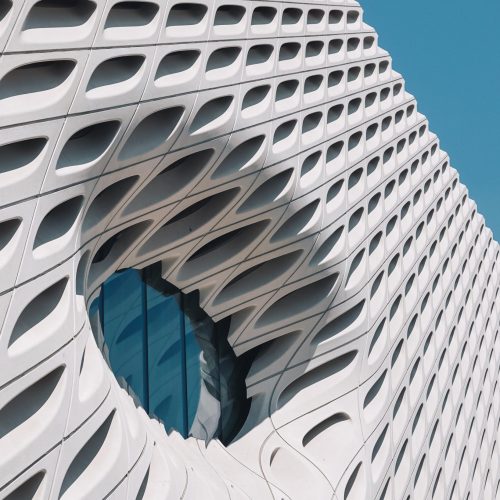 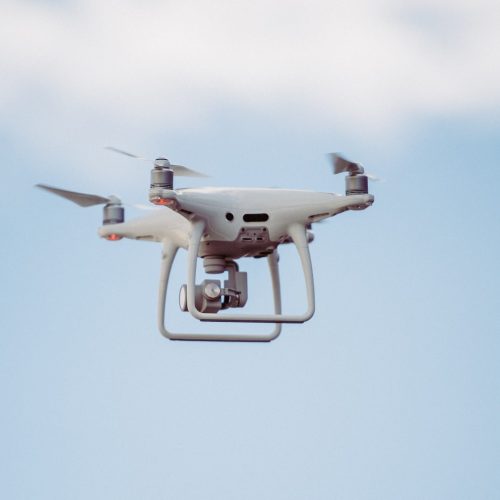