3D printing can actually be traced back to as early as 1981 when Hideo Kodama, of Nagoya Municipal Industrial Research Institute, published his account of a functional rapid-prototyping system using photopolymers; the base for 3D printing. Of course, it was only a theory and not the printers we know today, but I do wonder if back then, Hideo envisioned it becoming the most disruptive technology that will hit our industry?

In its teenage years, 3D printing steadfastly developed into new territories, no longer just creating basic plastic trinkets from moulds but now printing human organs, cells and limbs; in the early 2000s it became more accessible to the average person after the first machine became commercially available, allowing its popularity to grow. By 2006, bespoke 3D printed orders were becoming more common and the technology had more space and interest to invest in itself. The limitations of 3D printing are reducing by the day, engagement rings are being printed with gold, small fully functioning aircraft have been successfully printed, and NASA are even using 3D printers to create tools on their orbiting space shuttles.

So how can we be advanced enough to print human organs and working aircraft but not buildings?

Well, it’s not as easy as buying the biggest printer to achieve construction utopia, one of the main issues is that structural codes are not currently available to support printed construction. Understandably, buildings and the built environment in general must adhere to strict rules and regulations to keep everyone safe, and even if you do have the world’s greatest printer, you still must adhere to structural codes which are usually slow to keep up with 3D printing advancements. However, organisations such as the ACI (American Concrete Institute) are in the process of addressing this. Therefore, until now, structural 3D printing has generally been confined to architectural features, street furniture and some conceptual buildings.

Looking to the future, the Middle East certainly has the most exciting news in relation to 3D printing. Saudi Arabia has this year bought the world’s largest 3D construction printer, ‘The Bod 2’ which can potentially print three storey buildings of 300sq metres per floor, significantly reducing timeframes, errors, wastage, transportation and emissions compared to traditional construction. Working faster and smarter, not harder.

Saudi Arabia investing in ‘The Bod 2’ isn’t the only indicator that the Middle East is becoming a world leader for 3D printing. Dubai committed to 25% of all buildings in Dubai being 3D printed by 2030, and for the region, sales of 3D printing materials are forecasted to exceed USD 550 million by 2025.

It is not only the technology involved in 3D printing that will provide a huge leap forward for the construction and engineering industry, but also the advancement of the materials used. A printed building isn’t made of traditional concrete, it’s made of admixtures – combinations of concrete and materials such as steel, plastic & acrylic. Admixtures make a building breathable, retain rainwater, deflect weather and extremely durable. These new materials will also offer colours and shapes in our buildings that have so far been impossible, all in a significantly short timeframe.

This is why it is imperative, to support the drive for innovation.

It is no longer something of science fiction to imagine 10-floor buildings being built in a week, or unseen shapes & structures being prevalent in our skylines. The advancements offered by 3D printing could prove vital, particularly considering the unpredictability of our future – imagine a huge flood in your city; a replacement house could be re-built on an elevated platform on the same day to keep you safe until the water has cleared. With 3D printing homes could potentially cost a fraction of what they do today, with the ability of the owner to customise and input into the design personally, providing a lasting and totally bespoke structure, like real life ‘Lego’. On a grander scale, imagine if a historical building or monument such as the Statue of Liberty gets damaged, rapid repairs could be completed using compatible and durable materials that are future proof and match the exact oxidised copper green colour. Once 3D concrete formulations and codes are standardised and more available, remote or extreme site construction, with less labour and supervision, become a very real possibility.

We as humans, simply need to start considering the future today – ensuring that our codes can keep up and that we continue to invest in advanced materials and we open our minds to new buildings and structural possibilities, otherwise we will simply be left behind. 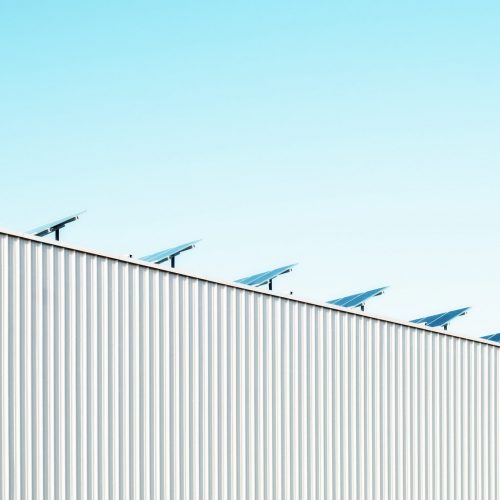 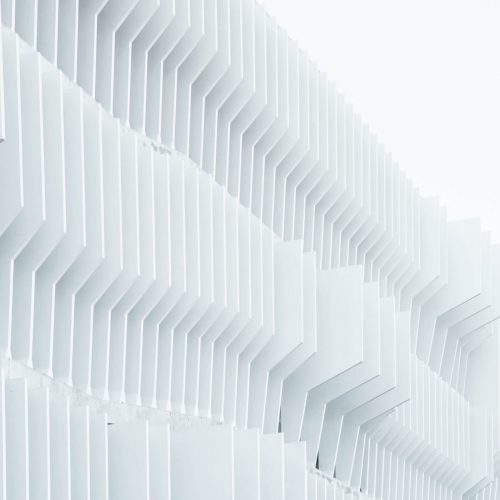